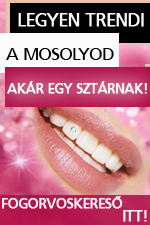 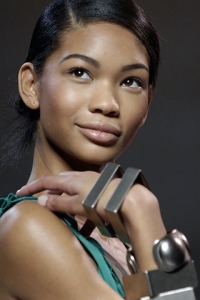 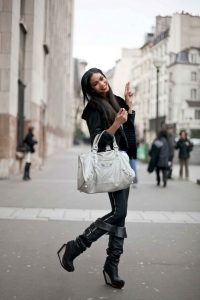 On rumors she has been involved with Kanye West, rapper Tyga, and singer-producer Ryan Leslie:

“I’m young and I’m dating. But I’m not gonna say any names. There are special people in my life but nothing serious. Just having a man in general is a job! I have one job; I can’t have a second. I’m the type of girl that if I have a man, I want to be a good girl-friend and be there for them and take care of them.”

On her close relationship with Tyra Banks:

“She keeps it real. She tells it like it is. She’s really been a great mentor for me.”

On the rigors of working New York Fashion Week:

“Honestly, I try to forget Fashion Week once it’s over. I just want to go home and rest and just forget I even did it. It could drive you crazy! It’s just show after show after show, and you’re missing your family and they feel really far away. You don’t go to sleep. You work for a month. You spend all this time trying on clothes… what drives me the most crazy is people touching me all the time. That does get weird.”

On how she ended up naming her Maltese “Louis Dior”:

“I really loved working with [Dior designer] John Galliano—he’s so amazing. He actually let me name my dog Dior. I asked him! Right after I bought my puppy, I flew to Paris and John was the first designer that I saw. So I was like, ‘Hey, I don’t have a name for my puppy, so is it OK, John, if I name him Dior?’ He said, ‘It would be my honor.’ So I took a picture of me and my dog and sent it to him. He loved it.”

On her frustrations at the difficulties that models of color face in the industry:

“It’s not just black girls. It’s ethnic girls in general: Brazilian girls, Hispanic. You really don’t see a lot of Asians either. A lot of designers think that if every girl on the runway looks exactly alike, then people will come to the shows and buy the clothes because they won’t be focusing on the models….It’s not even just runway either… us ethnic girls should be getting a lot of the covers too! I would love to be on half of the campaigns these [white] girls are booking, all looking exactly alike. It’s not right. It’s not fair.”